Regardless of whether one likes football, the 2022 World Cup in Qatar cannot have gone unnoticed. The number of controversies surrounding it: allegations of corruption, deaths of migrant workers, and UK advice for LGBT+ football fans caused many to call for boycotts. The timing of the tournament, culminating in the final on Sunday 18th December, also generated discussion, with the CofE issuing guidance as to how to make the most of it, suggesting that the timing of carol services should be changed.

Qatar is currently number 18 on the Open Doors World Watch List, but the fact that this was the first time that the tournament had been hosted by a Muslim nation, and with usual fan bases staying away due to boycotts and alcohol restrictions, meant that there were relatively large numbers of not only Qataris, but also Muslims from other countries at the tournament. While some Christians, concerned about social justice issues, chose to personally boycott the tournament, others saw it as an opportunity for evangelism. A couple of men from a Gafcon supporting Anglican church in the UK, together with several other friends, took an evangelistic trip to the Qatar World Cup to see what might be possible in a country that is normally very opposed to any kind of Gospel outreach. You can hear the encouraging stories of what happened in this podcast episode from Frontiers UK. 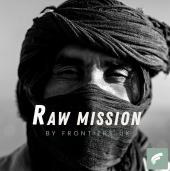 In Qatar for the World Cup - RAW Mission

Back at home, the tense World Cup final may have led to a reduction in the numbers going to Carol Services, but Christmas is still the biggest evangelistic opportunity of the year, with multiple openings for outreach celebrating the birth of Jesus. In this country we are blessed with the privilege of being able to send evangelistic cards, tracts and books. The Love Christmas campaign is growing in popularity across the denominations, opening up opportunities for evangelism, prayer and practical support, and many elderly, isolated or otherwise struggling people grateful to find that the local church cares for them.

Often there is tendency to see evangelism and social action or social justice as polar opposites, with the stereotype that evangelicals concentrate on evangelism and liberals on social justice. John Stott wrote about this apparent dichotomy and the tendency to make social justice either superior or subordinate to evangelism in his book, Christian Mission in the Modern World, (first published 1975). The dichotomy has been starkened since 2010 with the growth of the Social Justice movement. It is imperative that we are careful to distinguish the secular, voguish and confrontational ‘Social Justice’ (capital ‘S’, capital ‘J’) from biblical social justice (lower case ‘s’, lower case ‘j’). At first glance, ‘Social Justice’ may seem good, laudable and biblical, but its foundations are in postmodernism and relativism, and with its ever-changing parameters and lack of forgiveness, for most people, it is the antithesis of Good News. (See Pluckrose and Lindsay’s 2020 book ‘Cynical Theories’ or their 2022 book ‘Social (In)justice:…..’ for explanation of the foundations, outworking and pitfalls of the Social Justice Movement).

However, both Stott and the Jerusalem Declaration recognise the vital importance of both evangelism and social justice in the Church’s mission. Article 9 of the Jerusalem Declaration states: ‘We gladly accept the Great Commission of the risen Lord to make disciples of all nations, to seek those who do not know Christ and to baptise, teach and bring new believers to maturity.’ And Article 10 states: ‘We are mindful of our responsibility to be good stewards of God’s creation, to uphold and advocate justice in society, and to seek relief and empowerment of the poor and needy.’

Stott writes that “each stands on its own feet in its own right alongside the other. Neither is a means to the other, or even a manifestation of the other. For each is an end in itself." It is love and compassion that underpins and motivates them both. The Commentary on the Jerusalem Declaration reminds us that it is in love and by the power of the Holy Spirit that we are called and sent out to make disciples, preach the Gospel, proclaim the message of repentance and forgiveness of sins and that this Great Commission is a continuation of the mission of Christ, who came “to preach good news to the poor… to proclaim freedom for the prisoners and recovery of sight for the blind, to release the oppressed” (Luke 4:18) ‘Proclaiming Christ involves sharing his concern for the everyday plight of men and women. As Christians proclaim salvation in Jesus alone, love drives them to minister to the whole person – to his or her spiritual, psychological and physical needs.’

But we cannot go out and preach the Gospel if we don’t believe the word of God is sufficient and necessary. And we can neither preach nor minister effectively in our own strength; we need to pray and trust in the Lord remembering Colossians 2:15, “and having disarmed the powers and authorities, he made a public spectacle of them, triumphing over them by the cross.” In our evangelism, social action and our prayers, let us remember that the battle has already been won.  Let us not become discouraged, let us remember that ‘this mission is God’s mission: he has initiated it, he has sent Jesus to accomplish it, and he will ensure its completion. Through his Spirit, he sends, guides and empowers the Church in this mission.’ And, as some encouraging wag has said: “If God can use a donkey, he can use you!” (Numbers 22:21-39). 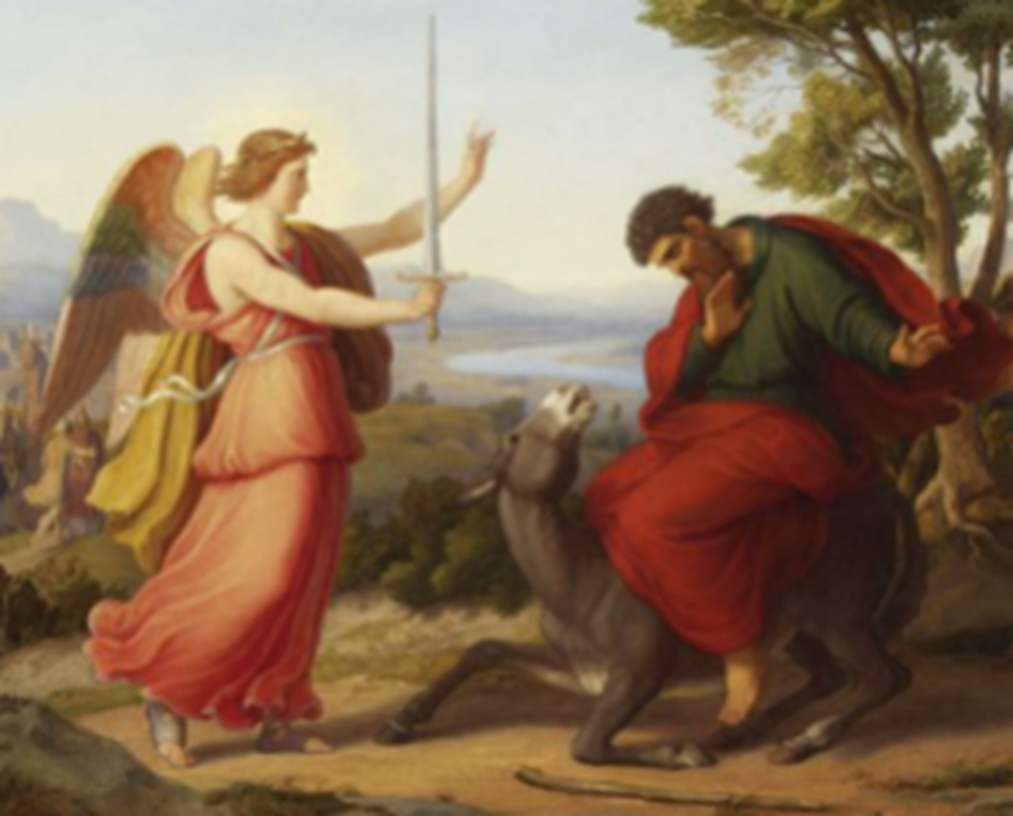